The legal predecessor of Remat Zrt. was established in 1995 as TVK-ReMat Kft., with 99% ownership of TVK, for the collection and sale of waste generated on the company’s territory.

The plastics waste processing business started in 1997 and has become the main profile of the group since 1999. At present, ReMat Zrt. Has a capacity of nearly 25,000 tons.
The Ltd. was transformed into a joint-stock company in 2006 and intensively increased the processing of packaging waste in accordance with its new strategy, making it one of the most significant processors in Europe and the market leader in Hungary.
The group currently consists of 3 production companies:
1) ReMat Hulladékhasznosító Zrt. Is the parent company (headquartered in MOL Petrochemical area in Tiszaújváros) where it produces LDPE and PP regranulates,
2) the Rakamaz plant of ReMat Hulladékhasznosító Zrt., where it produces LLDPE regranulate,
3) ReMat Slovakia s.r.o., which operates in Slovnaft on a leased property from Slovnaft in Bratislava, where it mainly carries out logistics activities.
The group mainly processes polyethylene and polypropylene packaging waste with automatic sorting systems, washing equipment and regranulation equipment purchased from the world’s leading manufacturers (Steinert, EREMA). In recent years, with the increasing prevalence of selective waste collection, we have also been recycling PE collection bags and carrying bags from the public. 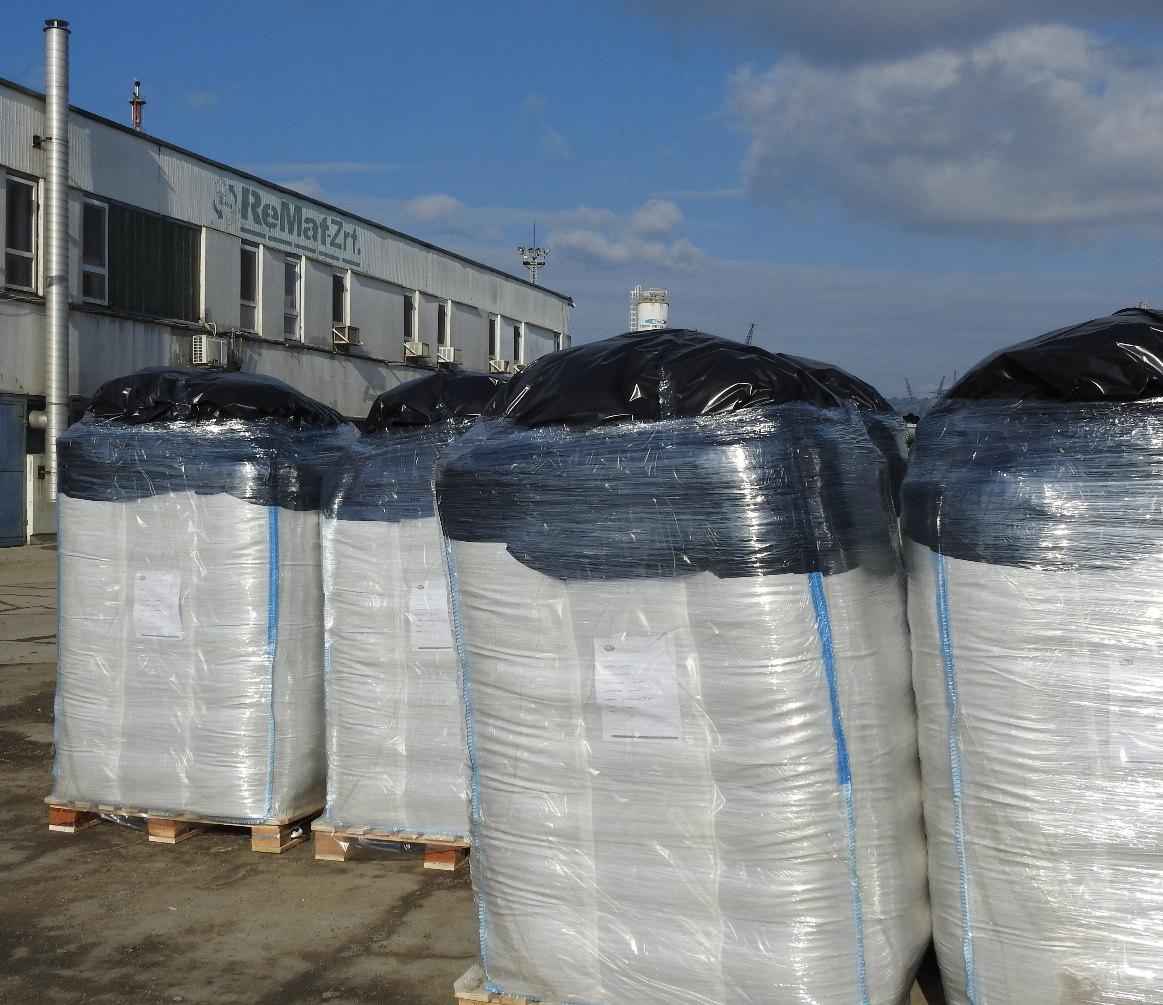 We check the quality of the recycled materials with a laboratory test, and we record the production conditions on a product certificate and in our integrated system. In the field of regranulate production and sales, ReMat Zrt. Introduced the ISO 9001: 2000 Quality Management System in March 2006 and the Integrated Management System in March 2007 (ISO 9001: 2000, ISO 14001: 2004), which it raised to the group level in 2014.
The company’s activities are closely linked to MOL Petrolkémia Zrt. and Slovnaft a.s., as well as to the country’s plastic waste collection and processing companies. This close relationship is also strengthened by the mutual economic interests and the legal background, which helps to ensure that the environmental aspects of plastics recycling become more prominent in the recycling of plastics after the accession to the European Union, and that the European Union’s obligations towards.

WASTE IS A VALUE

The film waste returns to the economy with a useful function: as a well-processed raw material and a practical, practical finished product made from it.

The entire recycling process is done in the name of environmental protection, as our company is committed to it. 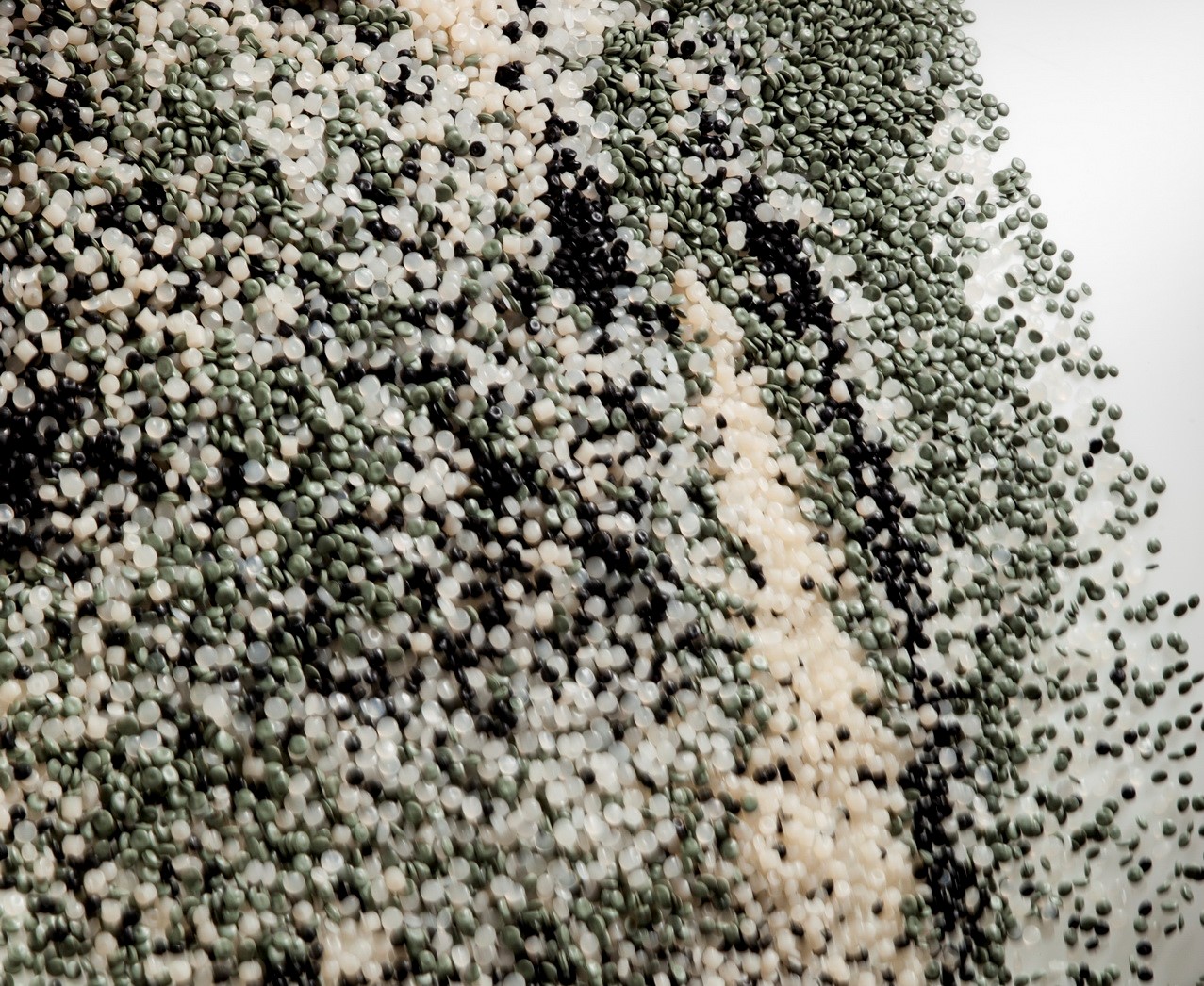 ReMat Zrt. has close ties to plastic waste collectors and plastic processors in Hungary, both in terms of technology and connection system. This close relationship is also strengthened by the mutual economic interests and the legal background, which helps to ensure that the environmental aspects of plastic recycling can become more pronounced in the recycling of plastics after EU membership, thus fulfilling Hungary’s obligations to utilize plastic packaging waste towards the European Union. 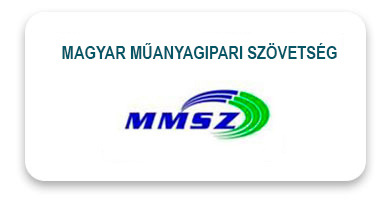 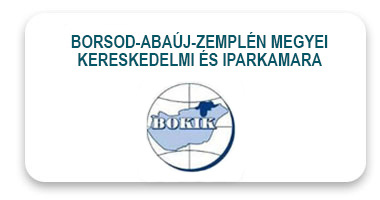 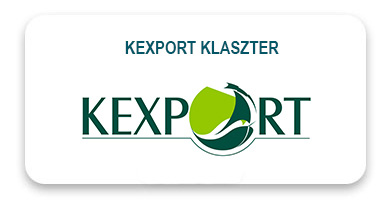 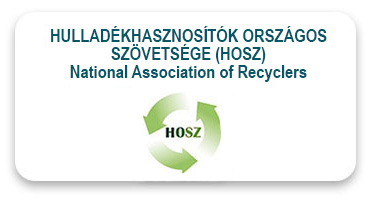 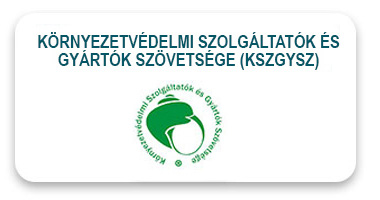